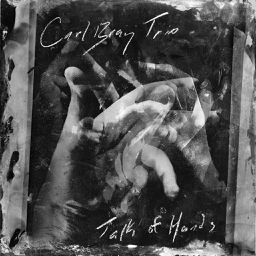 Oscar Peterson award winner Carl Bray was named one of Canada’s rising star pianists by CBC Radio. He has performed for the Governor General of Canada and was invited to speak and perform at The Walrus Talks – The Future of the Arts alongside Canadian luminaries including Margaret Atwood. The trio features bassist Mark Godfrey, who was awarded the Grand Prix de Jazz (Montreal Jazz Festival) and nominated for the Julian Award of Excellence for Emerging Canadian Jazz Artists, as well as Juno-nominated drummer Will Fisher who has performed at the Tokyo Jazz Festival, Birdland Jazz Club (NYC), and his debut album was nominated for ECMA Jazz Recording of the Year.