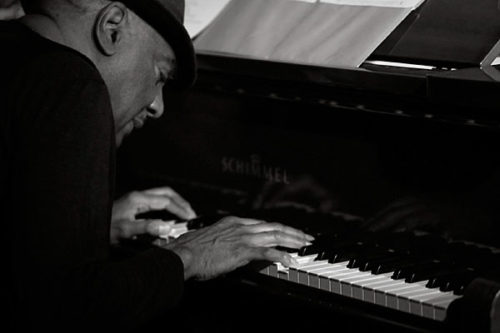 An Officer of the Order of Canada, JUNO-award winning artist Joe Sealy has enjoyed a highly successful career as a musician, composer, recording artist and radio broadcaster. His 1997 Juno Award winning Africville Suite inspired Ron Foley MacDonald of The Halifax Daily News to write; “This may be the most important jazz album released in Canada this year”. Joe has presented “The Africville Suite” in concert venues and at music festivals across Canada as well as Denmark, Norway and the USA. As a pianist, he has toured with “Blood Sweat and Tears” and performed with such artists as Joe Williams, Milt Jackson, Veronica Tennant, and Timothy Findlay.

Alison Young is from Ottawa where she honed her craft playing in local blues and R&B bands. After studying at the University of Toronto with Canadian sax greats Mike Murley and Kirk MacDonald, Alison has emerged as one of the Toronto music scene’s hottest and most sought after reed players. Alison plays all kinds of music and has toured Canada with pop group Kelly and the Kellygirls and with the one and only Big Rude Jake 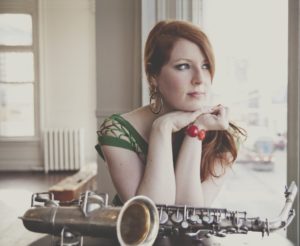 Paul Novotny knows how to make the bass talk. Singers like Jackie Richardson, Holly Cole, Carol Welsman and Molly Johnson would all agree. They have called upon Paul for his melodic and rhythmic style. Paul’s production of Joe Sealy’s Juno Award-winning (1997) “Africville Suite” helped to establish him as one Canada’s best record producers. Paul is also an established Film/ TV composer and has written and produced music for many national radio and TV commercials. As a jazz bass player Paul has performed with Cedar Walton, Geoff Keezer, Junior Mance, Don Thompson, Tommy Banks, and others. Paul is also a professor at Humber College, School of Creative and Performing Arts in Toronto. 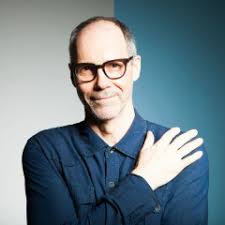 Drummer, composer, producer and singer Daniel Barnes was born into an artistic family in the central hub of downtown Toronto, Canada in 1965. His recordings are available through major retail outlets, at itunes.com and through www.danielbarnes.net. Daniel was nominated “Drummer of the Year” at both the 2003 and 2007 National Jazz Awards while his work with others has thrice been nominated for Juno awards with a win in 1996 for Joe Sealy’s “Africville Suite”. 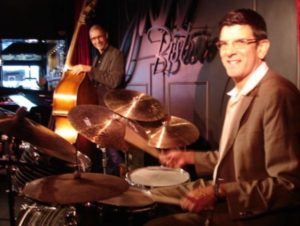