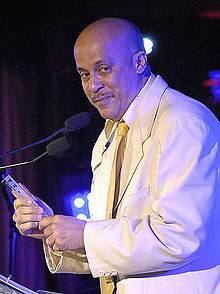 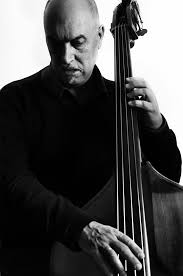 Bassist Roberto Occhipinti was born in Toronto, Ontario, Canada, on March 25, 1955. He comes from a prominent musical family that includes two guitarists: younger brother Michael and cousin David. Michael Occhipinti is a well-known sideman and co-founder of NOJO — the Neufeld-Occhipinti Jazz Orchestra.

Originally hailing from Belfast, Northern Ireland, Canadian drummer Mark Kelso has made Toronto, Canada his home for quite some time. Not only is he a skilled musician who plays drums and percussion, but he is also a singer, producer, composer and band leader as well.