JAY DOUGLAS AND THE ALL STARS 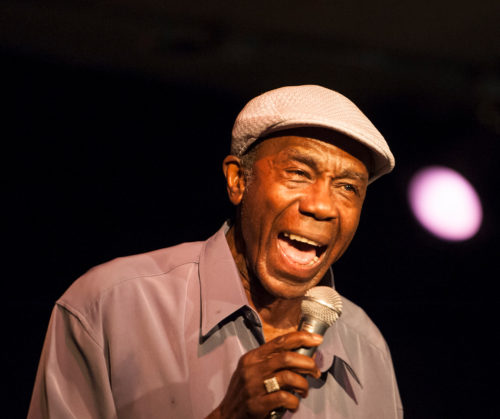 Jay Douglas first appeared on stage in Montego Bay, Jamaica when he was a youth. In over 45 years of entertainment, Jay has developed a wide-ranging repertoire of American Blues, West Indian Rhythms, Jazz Standards combined with fancy footwork and incredible on-stage charisma. Jay was proclaimed winner of NOW Magazine’s Toronto’s “Best R&B Act” in 2006, and “Male Reggae Vocalist of the Year” at the Annual Toronto Reggae Awards in 2007.