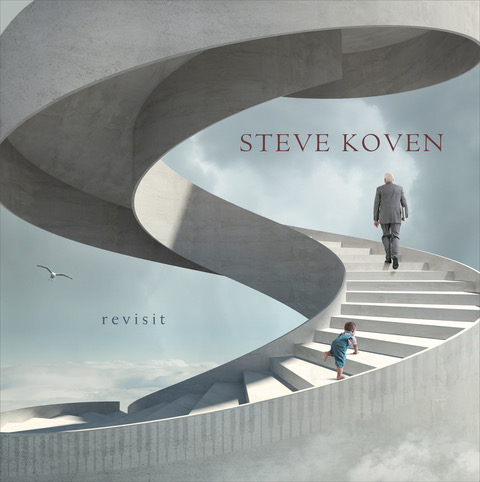 Steve Koven is a composer, performer, producer, and educator. In 1993 Koven established the Steve Koven Trio. Aside from performing world wide with his trio, Steve also performs solo piano concerts throughout North America, Europe, and the Caribbean. Dozens of Koven’s compositions have been licensed for national and international film and television productions. As an educator, Koven has been teaching in the Faculty of Music at York University since 2003, teaching Contemporary Improvisation and jazz piano. Koven also teaches Music at Toronto’s Centennial College. He holds a master’s in Music Composition and has presented master classes and clinics in China, Japan, Colombia, Barbados, Bahamas, and Mexico.

Bassist and composer, Henry Heillig, began his career as a singer-songwriter in Montreal. He learned stagecraft in intimate coffee houses and started playing bass accompanying his dad’s favourite swing tunes in their living room. This combination leads directly to Heillig Manoeuvre’s repertoire and performance style.

Drummer Charlie Cooley hails from Halifax. His varied career has found him touring and recording with many of Canada’s top acts, from Amanda Marshall, The Guess Who and Sass Jordan to Prairie Oyster and Jimmy Rankin.